Introduction | This talk will give an overview and brief history of the origins of graffiti culture, from it’s humble beginnings in Philadelphia and the subway boom of New York City to the international phenomenon it has become. Graffiti has been part of global urban culture for decades now. We will explore how it became an aesthetic indicator for street culture around the world, and delve into the adjacent art forms that influenced the styles and ethos of modern graffiti. We will also discuss its current role in modern culture in 2020 and the innovations in the field of vandalism and public personal expression. 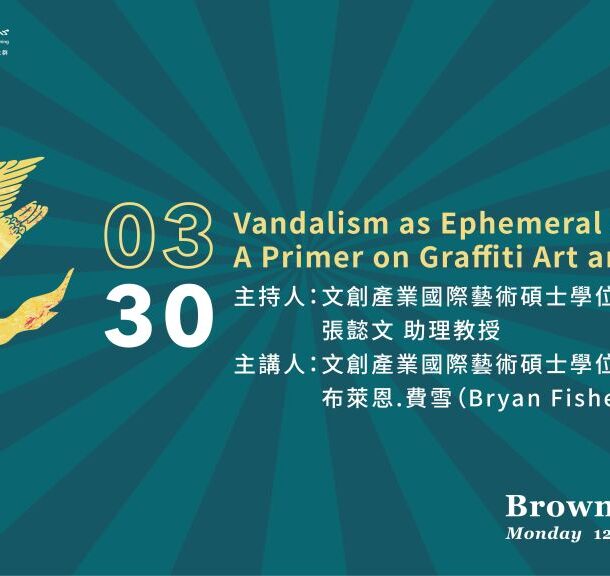 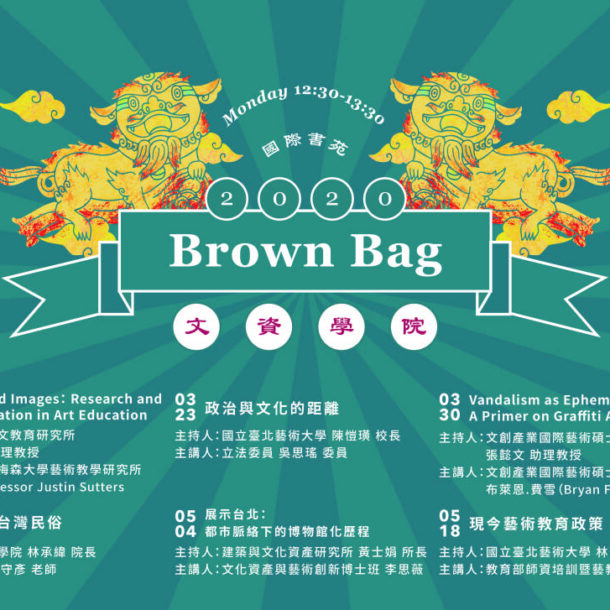 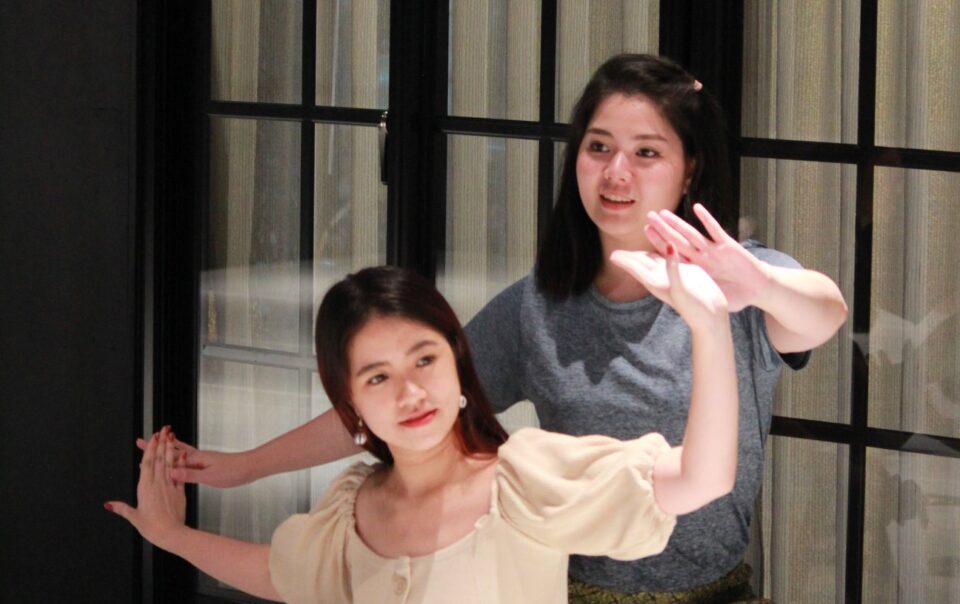 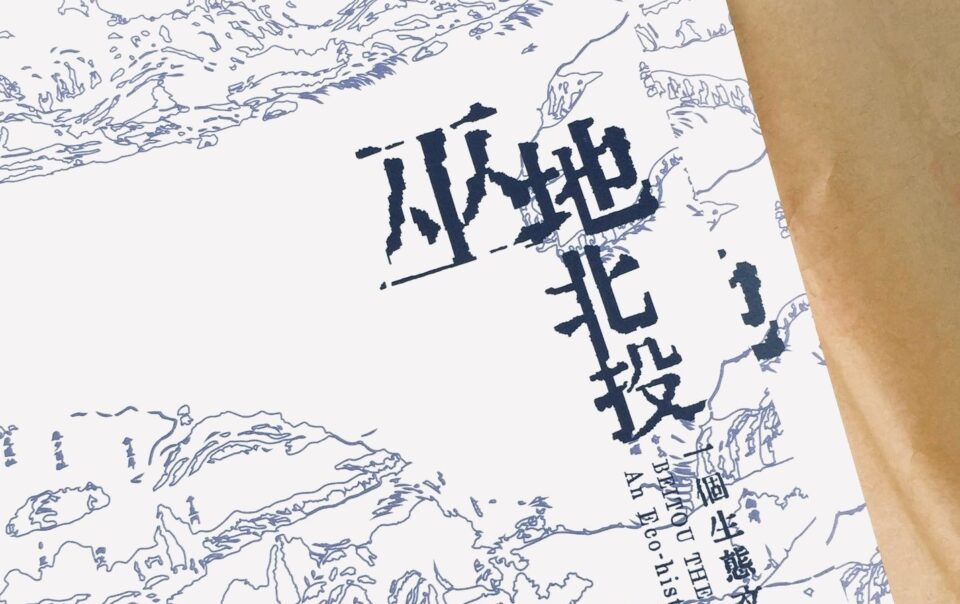