“Bodies in Beitou” is the common thread along a series of activities for IMCCI students throughout the first half of 2019. The theme is the starting point for next year’s (2020) exhibition at the Hong-Gah museum, in a partnership between the museum and Taipei National University of the Arts. To inspire students in their assignments for this collaboration, professors I-Wen Chang and Hsi-Chuan Liu combined efforts in a two-hour open-air class in Xinbeitou area in Taipei. 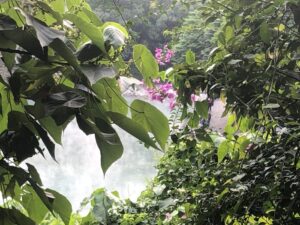 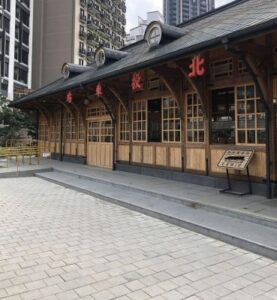 Well-known for its japanese colonial architecture, Xinbeitou has its history deeply connected to the buildings that sprouted around its green sulphur water hot springs. The remnant buildings and ruins of hot spring hotels that used to cover the region are signs of the scale this business once had: at the peak of its activity, the area offered almost 80 different hotel options for visitors.

Throughout the tour, students were introduced to local landmarks such as the reconstructed railway station, built in 1916 to cater for the increasing number of visitors to the area.

Xinbeitou was famous not only within city limits: at the golden age of taiwanese cinema – in the 1960s and 1970s – more than a hundred films were produced in the area and have the area as their scenery. Part of this history can be seen in the photos and posters along the Beitou Hot Spring Museum.

The Museum was one of the main sights of the visit and it is an interesting symbol of the rise and decline of the hot spring industry in the region. Inspired by the architecture of its Japanese predecessors, the former public bath house was the largest in East Asia when built. It became an entertainment destination during the Japanese rule and saw its decline with the abolition of licensed prostitution in 1979. Almost two decades after that, the building was found by professors and students of the Beitou Elementary School, who organized an effort to revitalize the local cultural asset. Another two decades later, a restored museum was open to public visitation. 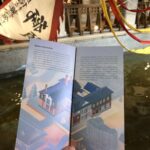 Today, details such as different-sized and shaped pools for men and women, the aeclectic mixture of romanesque columns, stained glass windows, japanese tatami mats and other architectural elements offer visitors more than a narrative – they allow for learning with the senses. Switching shoes for soft slippers at the entrance and sitting in the tiled baths and on the open tatami floors are only a few of the experiences that invite students to use more senses than hearing and vision in their learning, and it is a great first step into understanding the idea of “Bodies in Beitou”. 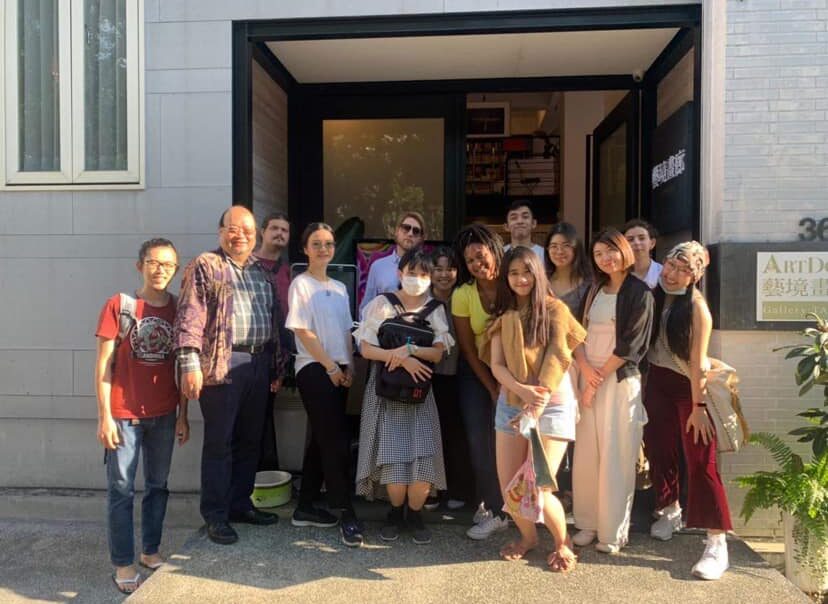 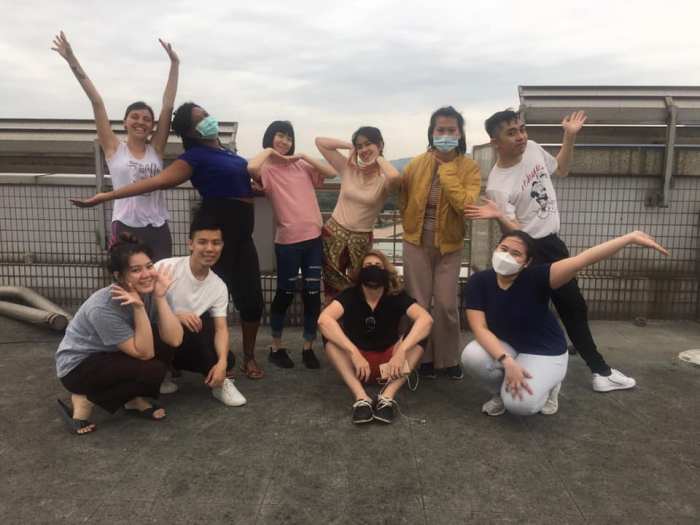