Plant and weaving culture of the Paiwan people

Course: Heritage: From Tradition to the Future
Course Instructors: I-Wen Chang、Min-Chin Chiang
TA: Elliott Cheung
Date: 4/1 (Thu.) – 4/5 (Mon.)
Participating Students: Graduate Institute of Architecture and Cultural Heritage & IMCCI
The night we arrived in Gulou, the village where the southern Taiwanese paiwan tribe lives; professor Miyang welcomed us in her house. There, we found ourselves surrounded by her history and the traditions she has been able to revive. She found the plant that was used for centuries, the rami, and re discovered how to make clothes from that plant. From a very laborious task such as scrubbing the plant, until we obtain fiber strong enough to weave, we got to understand the entire process of weaving. Instead of telling us how important this exchange is to her, she decided to make us feel the weight of a dying heritage by making us wear the traditional clothes. This heritage is colorful, rings and sings along the movements that were passed down. It is not only about weaving, but also a ritual in each move and nothing is left to chance.
Learning the weaving culture of the Paiwan people through real practicing. It’s not only giving us the correct traditional weaving methods, but also introducing us to the way of life of the Paiwan people through weaving, the pattern of the fabric and various traditional costumes. This makes us realize the organization of the Paiwan’s society through the social hierarchy and the rule in the society for gathering people in ancient society context such as the role of the community leader, princess and shaman etc.
We see the different styles of costumes in different occasions, such as working wear, formal wear and wedding dress, etc., it demonstrates the subtlety of Paiwan culture and the values of the Paiwan society which is paying attention to the social norm and family. The identity and values of Paiwan people are transmitted and preserved from generations through simple ways; folk songs in Paiwan language.
#IMCCI at Taipei National University of the Arts)
#USR(University Social Responsibility)
#hifiveplus: International Art Platform- Indigenous Peoples from the Plains of Beitou to the Mountains of Pingtung 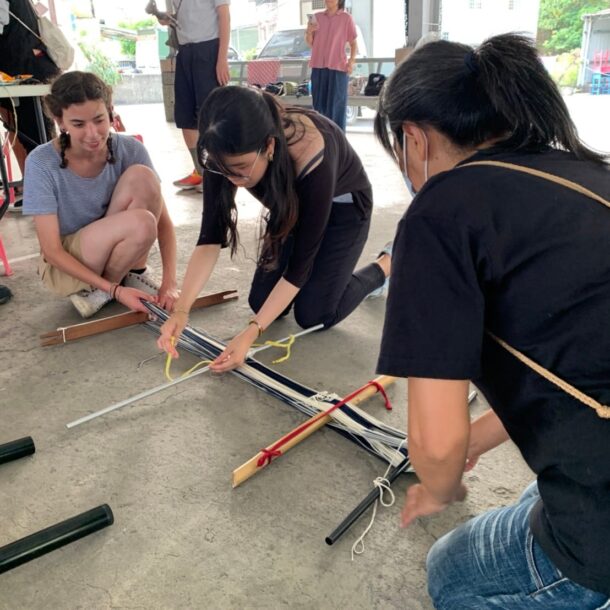 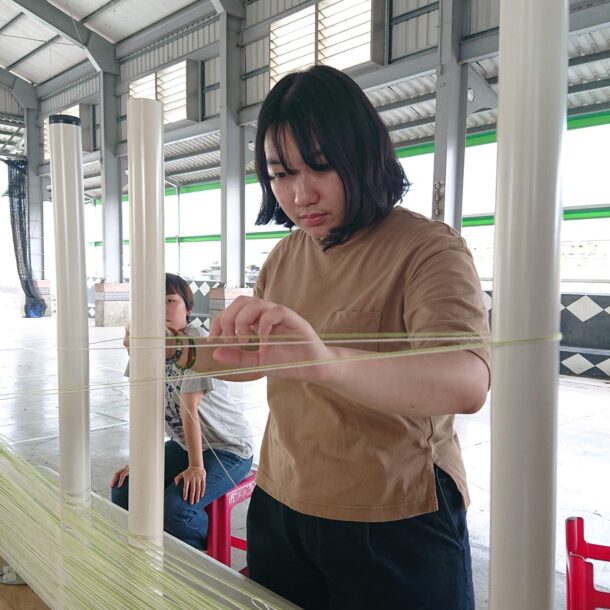 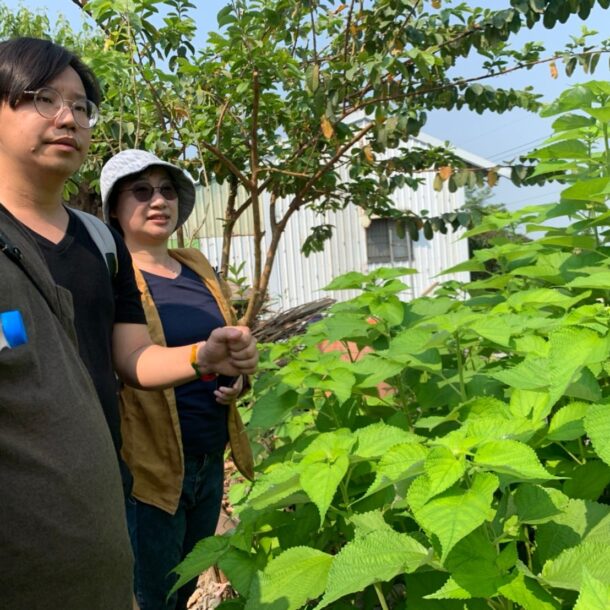 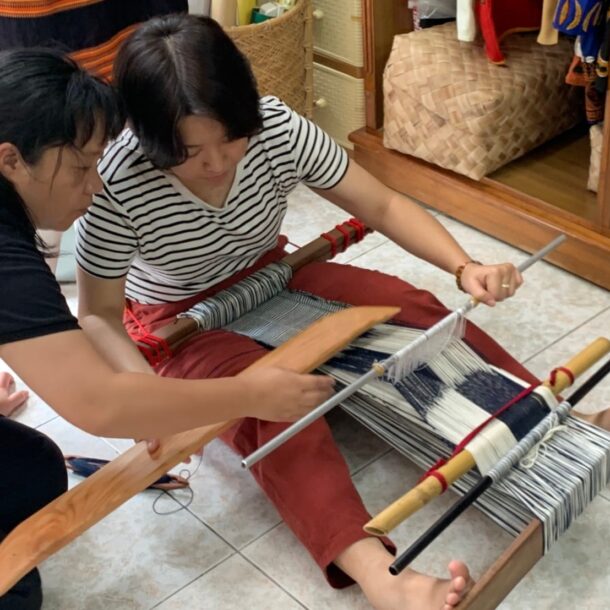 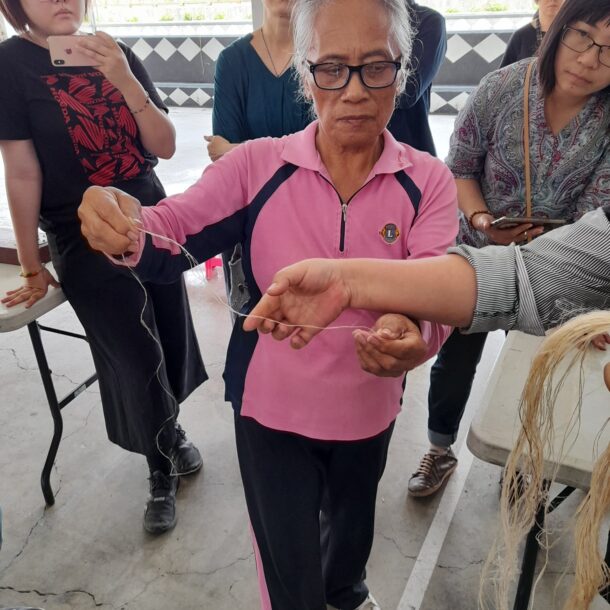 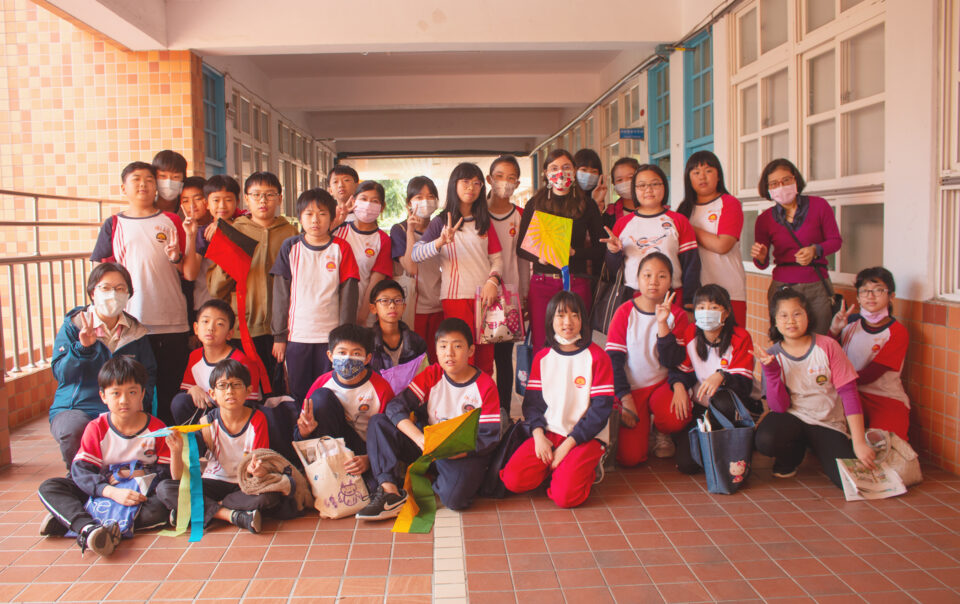 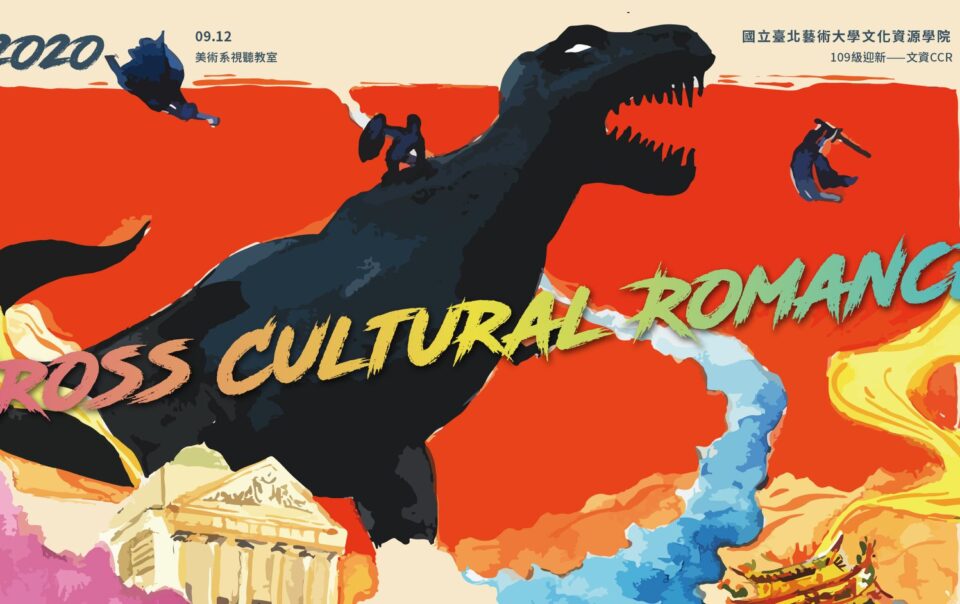