Beitou in your Eyes Collaboration

The partnership between IMCCI and Beitou Primary School (北投國小) for this semester was planned in line with the “Bodies in Beitou” project. As IMCCI students prepare their “Bodies in Beitou” project, they had the opportunity to learn about Beitou from the local students. The event also gave them the chance to show the students what they learned about the region and the similarities between local features and those of their own countries.

The afternoon started off with a brief introduction by the Beitou School dean, followed by IMCCI students’ own presentations. While Taiwanese IMCCI students looked for curious elements in the local culture, international students brought religion, food, architecture, cultural activities and history shared by both places.

Some of the themes presented were: the shapes and colors of Thailand and Beitou; the catholic Corpus Christi celebration and its similarities to the Mazu procession; the landscape, active volcanoes and thermal waters that invite locals and tourists to Beitou and northern Spain; the tasty food loved by people in Central America and northern Taipei as well as the azulejos that were brought by the Portuguese to Brazilian architecture and the Taiwanese tiles produced in Beitou that decorated wealthy families houses.

This last presentation led to a workshop in which the Beitou Primary School students were able to create their own colored paper designs for azulejos with very creative and interesting results.

The following presentations were led by the Beitou Primary School team and began from the youngest to their oldest students. They presented a whole range of different aspects of Beitou through their eyes: the hot springs, the kimono, snacks and interesting sightseeing places through guided ‘tours’. Each group came prepared with colorfully illustrated flipcharts. A group of students performed a traditional song in YueQin (月琴) guitars and a martial arts apprentice performed in full uniform with a Jian (劍), a flexible sword,traditional to Chinese and Taiwanese cultures. IMCCI students had the chance to learn a few moves from her after the performance. 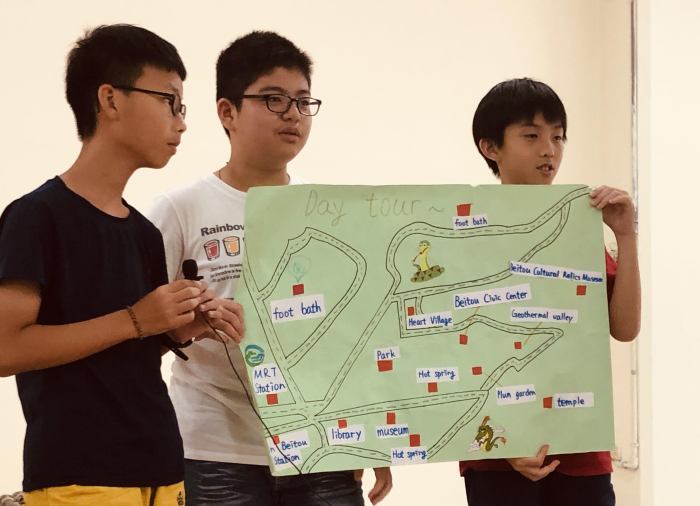 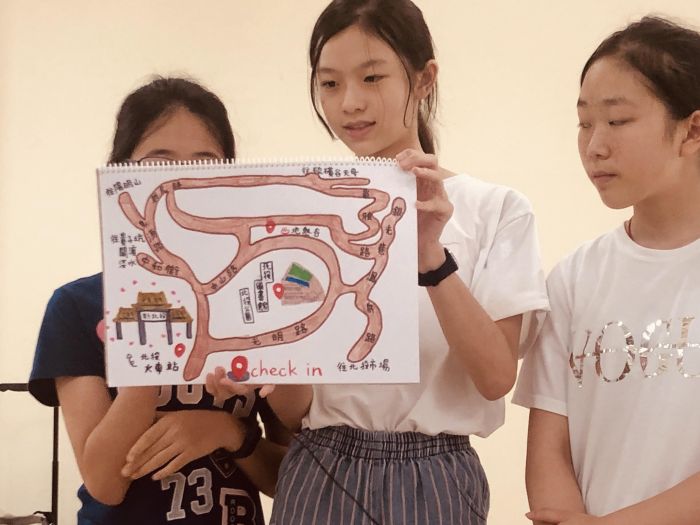 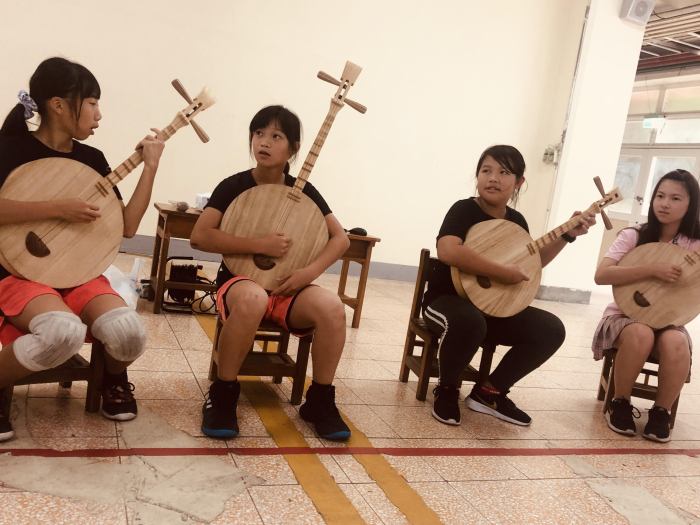 At the end of the presentations, all students were invited to an afternoon snack with a full table of delicacies made from local products. Mokino bamboo shots with mayonnaise, bottle gourd pizza as well as syrup-glazed sweet potatoes and ginger were only a few of the dishes offered by the school to its students and visitors.

Throughout the whole event, a facial threading specialist offered a very thorough facial treatment to professors and students.

After this immersion in the local culture through the Beitou Primary School’s students and professors’ eyes, IMCCI students were more than inspired to continue their Beitou-inspired projects for the semester. 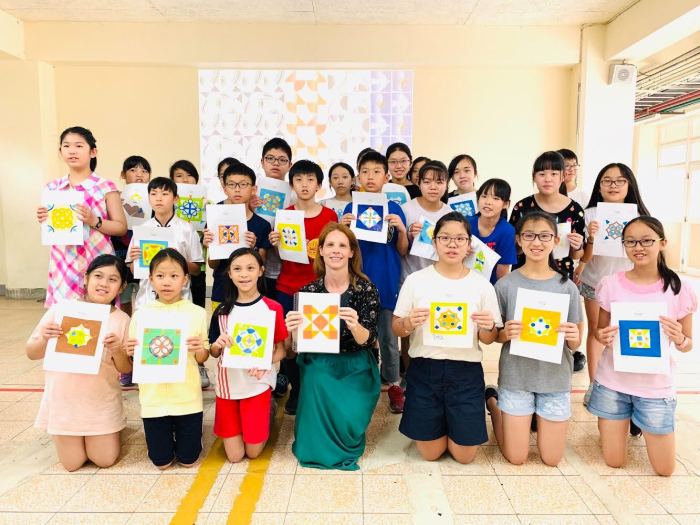 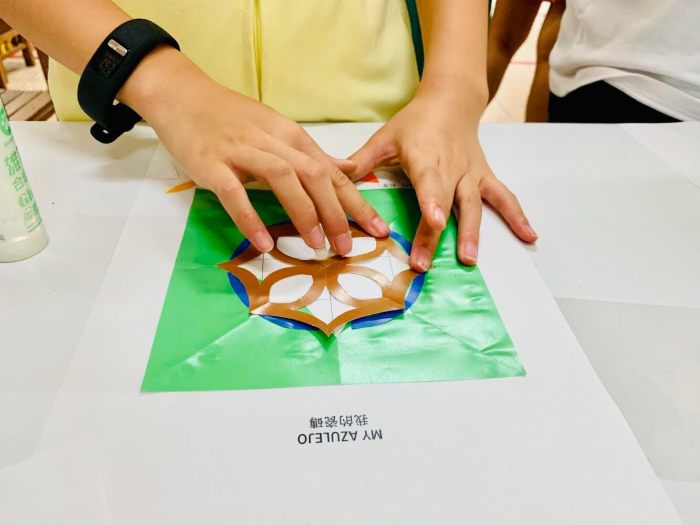 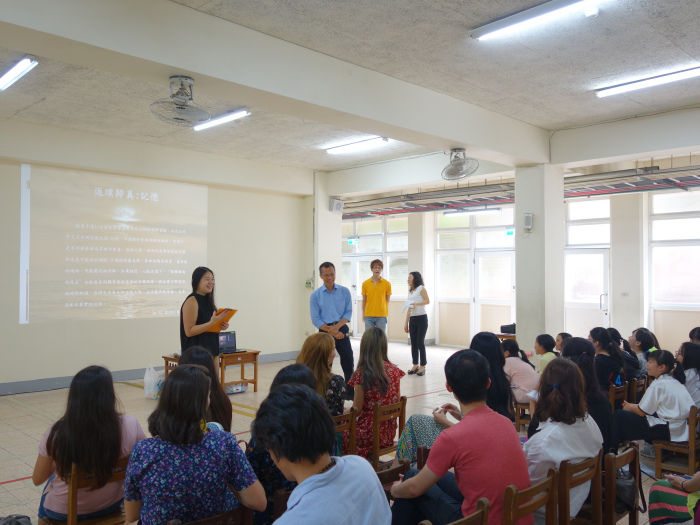 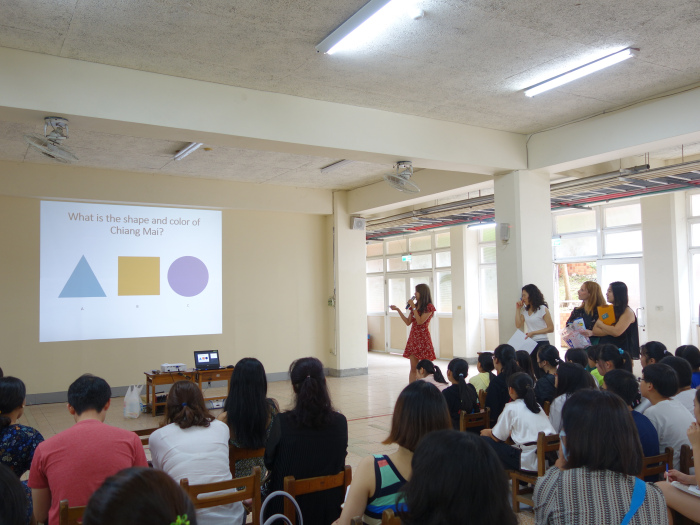 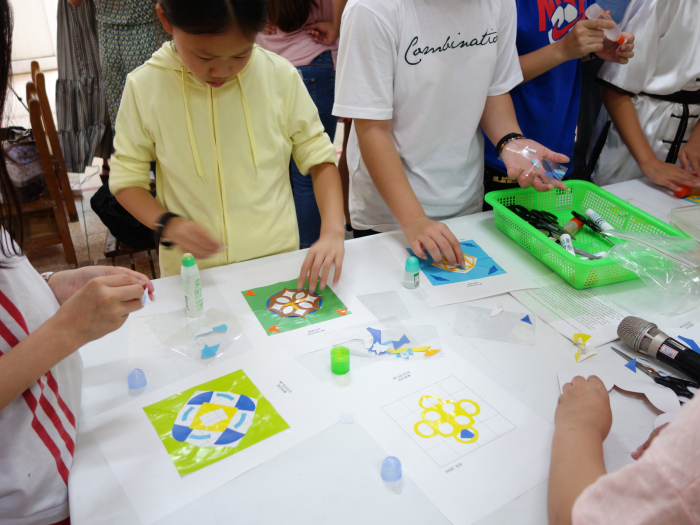 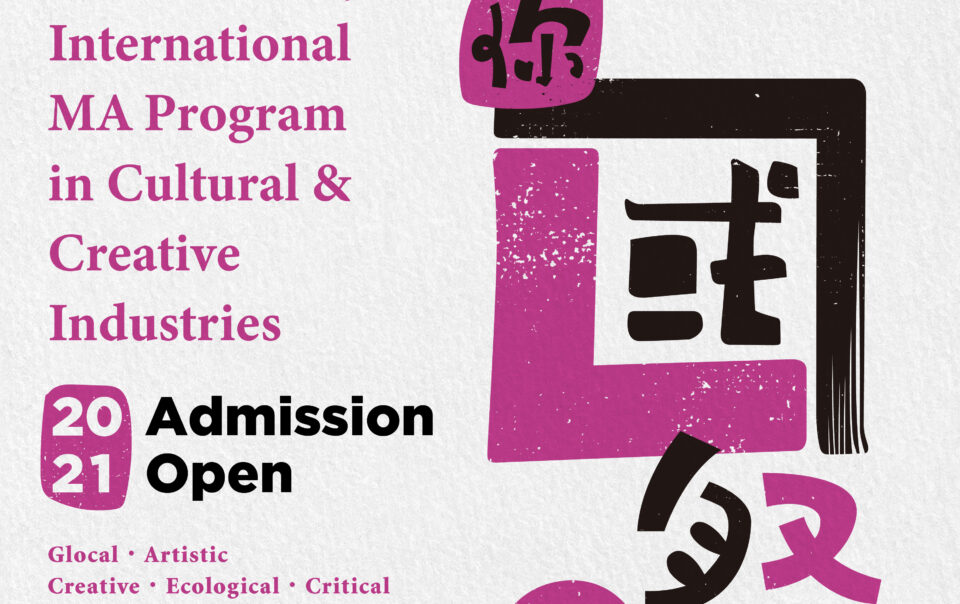 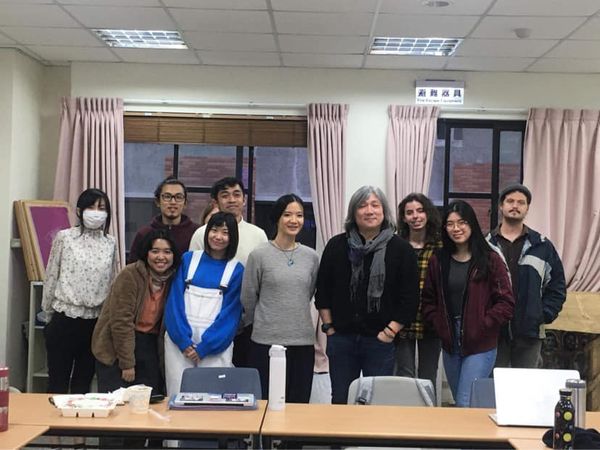 Workshop about interactive and digital technology applying to artworks